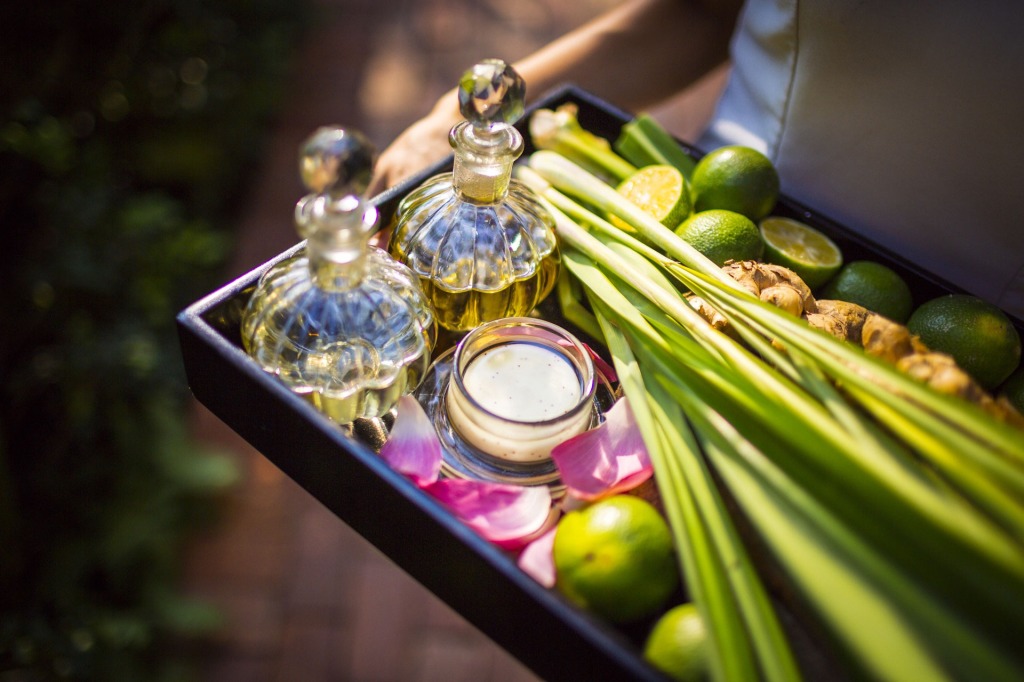 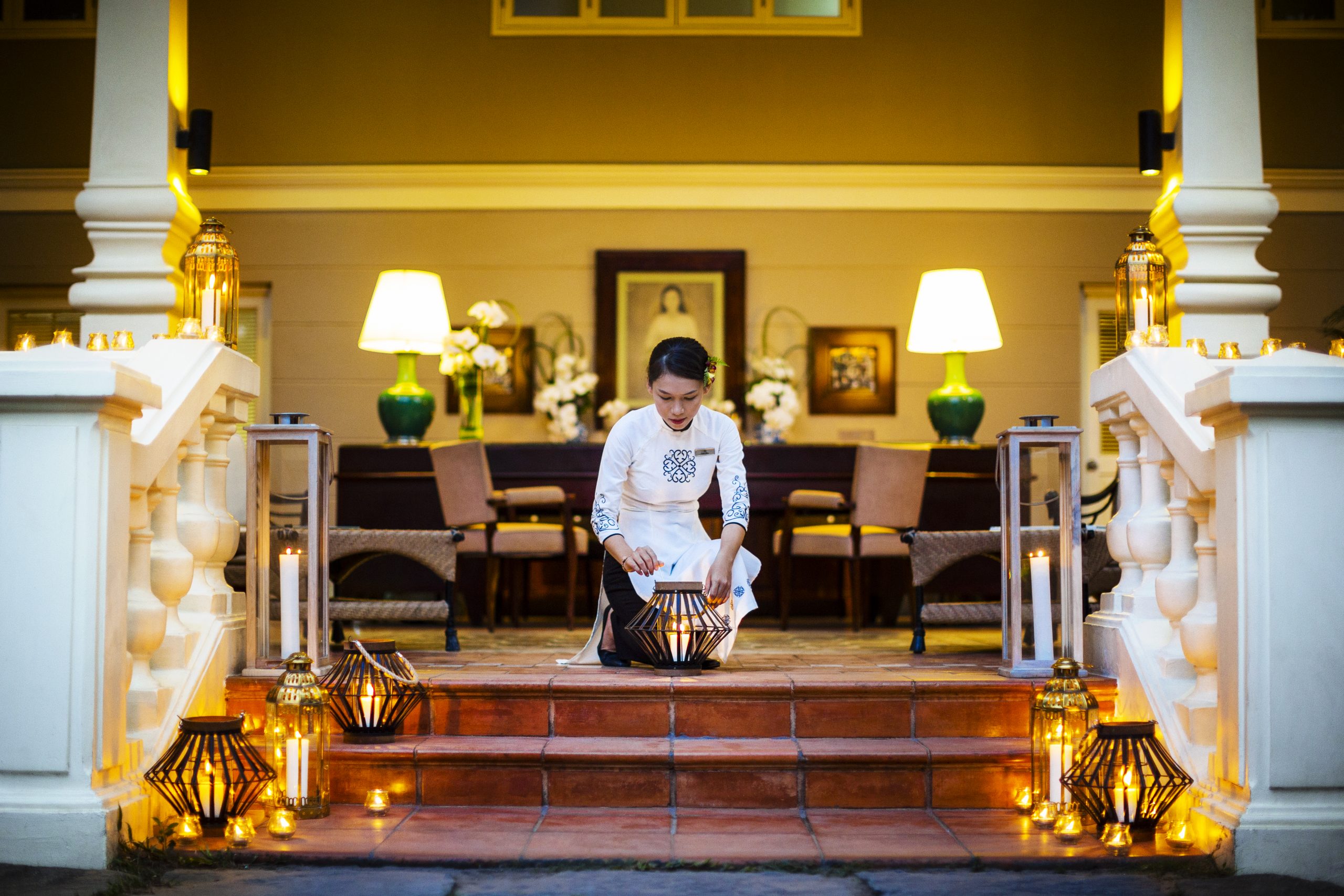 More than a century of history and adventure is built into the walls and ornate furnishings of La Veranda, a tribute to founder Madame Catherine’s storied family connection to Phú Quốc and colonial Indochine. It is a connection that began with modest origins that belie Madame Catherine’s stylish grace – an enigmatic charm that melds French sensibilities with the indomitable matriarchal spirit of her Asian heritage.

Catherine’s grandfather was first lured from China to the sleepy backwater of Phú Quốc in the 19th century with grand visions of farming lucrative pepper crops in the island’s temperate climate.

But the power of romance would dramatically change this family’s course.

He fell in love with Catherine’s grandmother, and together the young couple embarked on a bold journey to Phnom Penh to pioneer the beginnings of a prosperous fish sauce enterprise – and raise a large family.

Child of the Sea

Born in 1935, Catherine can still recall spending long, lazy summer vacations on the family’s fishing fleet, plying the picturesque waterways surrounding Tonlé Sap Lake in central Cambodia. The arrival of war, however, would mark an end to those tranquil days. Catherine’s mother had married a French serviceman, and during the Japanese occupation, the entire family was interned. Her grandmother did not survive the ordeal, and when peace eventually returned, the fleet and the fish sauce business were sold. Madame Catherine moved with her family to an elegant colonial villa in fashionable post-colonial Phnom Penh, where she spent much of her young adult life mingling with Cambodian royalty and socialites.

The country’s descent into conflict and political instability would eventually force her to leave Indochine. But Indochine would never truly leave Madame Catherine.

Over the following decades, memories of her family’s humble origins on Phú Quốc and of life on the waterways of the Mekong Delta pursued Catherine. When she eventually returned to Phú Quốc, Catherine fell in love with the island of her ancestors.

And, on a seaside plot, she began building what was intended to be a refuge for her retirement, a living monument to her family’s history.

Designed and decorated to Madame Catherine’s personal taste in an authentic 1920s French colonial style, this mansion by the sea now serves as the main house of La Veranda.

And because it was originally conceived as Madame Catherine’s home, everything from the furnishings to the artworks and period collectibles has been carefully chosen to reflect the inspiring story of her family and its journey from Phú Quốc to Phnom Penh… and finally back home to its maritime roots.